Lakeland, Florida – According to the Lakeland Police Department 2 People were killed  in a two vehicle accident on Memorial Blvd. In Lakeland Sunday. The accident occurred at the intersection of Memorial Blvd. & N. Lincoln Ave. shortly after 12pm.

The exact cause of the accident is unknown,  but heavy rainy conditions could have been a factor. Preliminary investigation revealed that it appears Moore lost control of her red Cavalier and after going through a concrete raised median her vehicle struck a white Jeep Cherokee.  According to published reports a witness said a grey car may have pulled out in front of Moore.

A passenger in Moore’s vehicle Armani Evans was also transported for medical attention.

This accident is still under investigation. 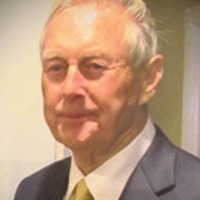