At 12:30 a.m. Monday, firefighters responded to a two-alarm commercial structure fire at 3066 Winter Lake Road at Precision Wallboard. Heavy smoke was visible when firefighters arrived.
Shortly after firefighters arrived on scene, flames began showing from the building. Active electrical arcing and transformer explosions made firefighting efforts difficult and some crews had to pull back until Lakeland Electric could cut power.

Firefighters were able to extinguish the fire was by 3:30 a.m.
There is extensive damage in the warehouse. Offices, equipment and a boat located inside were destroyed.
The fire appears to have started in the upper right portion of the building and made its way across and throughout the warehouse.

The scene was turned over to the Bureau of Arson and Fire Investigations for investigation. 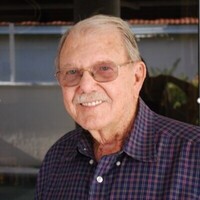