PCSO Press Release:
The Polk County Sheriff’s Office Animal Control Section confirmed on Tueday, April 9, 2019, the fourth positive Rabies case in Polk County for the year.
On Saturday, April 6, 2019, PCSO received a call that a dead bat had been located inside a garage at a home on Longleaf Circle in Lakeland. It appeared that no humans or animals were exposed to the bat prior to or after its death, however due to the fact that it was found inside a dwelling, it was sent for rabies testing.
The bat was confirmed positive for rabies on Tuesday, April 9th.
There have been three prior confirmed rabies cases in Polk County so far this year. 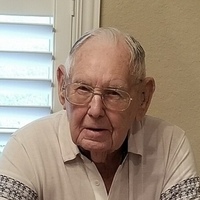