LAKELAND, FL (October 22, 2019) – On October 21, 2019, Lakeland Officers responded to Memorial Boulevard near the intersection of Interlachen Parkway at approximately 3:16 a.m. in response to a traffic crash involving a single vehicle and a pedestrian. Just prior to the crash, the pedestrian, later identified as 53-year-old Earl Kendall, was walking westbound on East Memorial Boulevard, in the outside travel lane. Kendall was wearing dark clothing and walking in an area not marked for pedestrian traffic. At the same time, a Chrysler 300 was traveling westbound on US 92 in the outside lane of travel. The driver, 49-year-old Eugene Haynes, saw Kendall in the roadway and swerved to the inside lane to try to avoid hitting him. Kendall also attempted to avoid impact but darted into the path of the Chrysler and was struck by the vehicle. Haynes immediately pulled over and remained at the scene.

Members of the Traffic Homicide Unit responded to the scene and took over the investigation. The roadway was shut down for approximately 3 1/2 hours with the assistance of the Florida Department of Transportation. The scene was photographed and processed for any follow-up investigation. At this time, neither speed nor impairment appears to be a factor in this crash. However, this remains an open investigation. 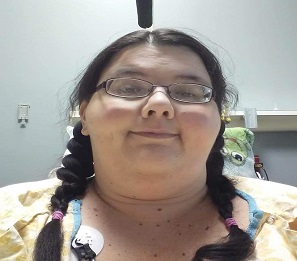