Preliminary investigation further revealed that Tammi Hillman was not wearing a seatbelt; Keeli Gonzalez was wearing her seatbelt.  Front airbags in both of the involved vehicles were deployed during this crash. According to investigators, Keeli Gonzalez was evaluated and did not exhibit any signs of impairment. The causation, other than the obvious wrong-way driving aspect, for this crash is under investigation. 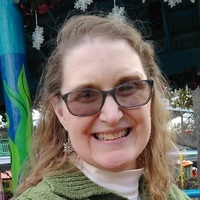