Jameria Robinson is a Freshman at Lake Wales High School and plays for the girls’ varsity basketball team.

Robinson has been playing basketball since she was in 5thgrade. She started playing for the Lake Wales Police Athletic League (PAL), which is a basketball organization for children ages 5-14. Her father was a basketball player during his high school years, and her cousin Willie Grant also played. He spends a lot of his spare time with her, training her in the sport.

While playing PAL Basketball, Robinson picked up the sport naturally. “I noticed I was pretty good and decided to keep at it,” she said.

Robinson continued to play with the Lake Wales High School team and her talent was recognized by a scouting staff who reviewed her playing statistics and rankings, and then invited her to play in the Bahamas Tropical Shootout Tournament, set to take place in July 2020. The tournament is hosted by 365 Sports. Players, both male and female, from across the US are invited to play in this tournament.

Robinson will be sporting her USA uniform under Team Florida and put her skills to the test as she competes against teams from the Bahamas and also other US teams.

With travel comes expenses. Robinson and her family will be fundraising so that she and her mother can travel to the tournament in the Bahamas this summer.

“As a parent it makes me proud to see her accomplish so much,” Lakendra McMath, Robinson’s mother said. “She’s so dedicated to the sport and to her grades. I couldn’t ask for anything more.”

McMath’s advice to other young kids and athletes is: “Study your skill. Don’t let outsiders and naysayers put any doubt in your mind about what you want to do or the dreams you may have.”

Her daughter is certainly following her basketball dreams. 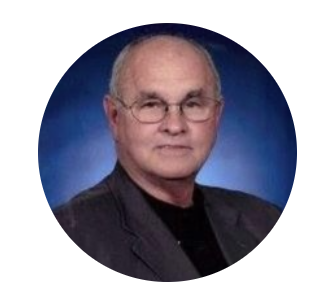