Auburndale, Florida – The Polk County Sheriff’s Office is investigating a fatal shooting on Ellie Road in the unincorporated area of Auburndale, related to an attempted home invasion.

According to Polk County Sheriff Grady Judd the shooting occurred around 6:30am Saturday morning. Allegedly a drunk and irate man tried to break into a home to get to his girlfriend. According to Judd the girlfriend was inside the home of a friend. The homeowner, female, shot the suspect who was breaking in, and the suspect is deceased.

We will update as more information is released. No names or ages have been released. 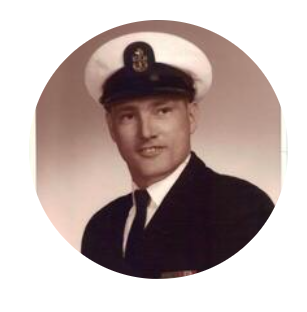