One person was killed in a five-vehicle rush-hour crash Tuesday morning, March 16, 2021, which remains under investigation by the Polk County Sheriff’s Office.

The crash occurred at about 8:05 AM on US Highway 98 South at the intersection of Smith Lane, between Highland City and Bartow.

23-year-old Kayla Harris of Lake Placid was killed at the scene of the crash, and two other drivers suffered non-life threatening injuries.

According to the preliminary investigation, Mr. Pfantz was driving east on Smith Lane and possibly suffered a medical episode. His black Ford proceeded through a red light, onto the southbound lanes of US 98 and into the path of Mr. Jamison’s red Chevy; the black Ford truck was struck in the driver’s side door.

After impact, both trucks rolled across the median and entered the northbound lanes of US 98.

Ms. Harris was driving in the inside northbound lane and attempted to avoid colliding with Mr. Jamison’s red Chevy by moving to the right, but she lost control and the Chrysler began to spin. Her car was struck by Mr. Green’s white Ford truck.

Mr. Jamison’s red truck struck the front of Mr. Cantrell’s Freightliner (owned by the Saddle Creek Corporation) which was travelling in the center northbound lane. Mr. Pfantz’s black Ford truck struck the side of the semi-truck.

No criminal charges are anticipated but a final determination is pending the outcome of the investigation.

Also assisting in the crash were Polk County Fire Rescue, Bartow Police Department, a Winter Haven Police Officer who happened to be passing by at the time of the crash, and the Florida Department of Transportation.

US 98 was closed in both directions for approximately six hours. 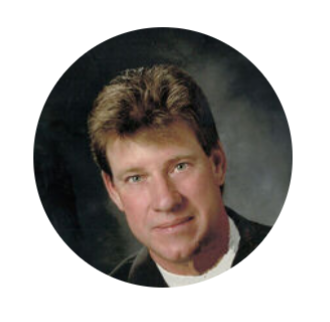