An enthusiastic group of JROTC cadets, their families and instructors gathered in the Lake Wales High School auditorium for their annual awards presentation.   Due to Covid restrictions only a representative portion of the cadet corps was present, but they made up for their numbers.

John Hillery, from the Military Order of the Purple Heart, presented an award to Cadet Reagan Bolden as well.  Representatives of other organizations were not present and their awards were presented to the cadets by Senior Army Instructor CPT Charles D. Simpson Jr.  The Special Forces Award went to Cadets Alexus Stephens and Samuel Gerhart while the Scottish Rite of Free Masonry award went to Cadets Haylee Graham and Claudia Perez.  The Military Officers Association Award was presented to Reagan Bolden, Anthony Pinero, Austin Lucas, and Austin Thomas and right after that the Americans Veterans Award was presented to Elijah Whitty, Stella Hogan, and Jackson Wunker.  The last two awards were the National Society of the Sons of the American Revolution Award going to Cristian Granados and the Superior Cadet Award going to Alexus Stephens, Jackson Wunker and Reagan Cox.

CPT Simpson presented ribbons for excellence in academics, sports and participation in JROTC Color Guard, Raider Team and Rifle Team.  He thanked the cadets for their hard work during the year and the families of the cadets for their support and encouragement.  CPT Simpson announced the position of Lake Wales High School JROTC Booster Club President will be filled by Tara Stout who is the wife of Assistant Army Instructor MSG Ralph Stout. 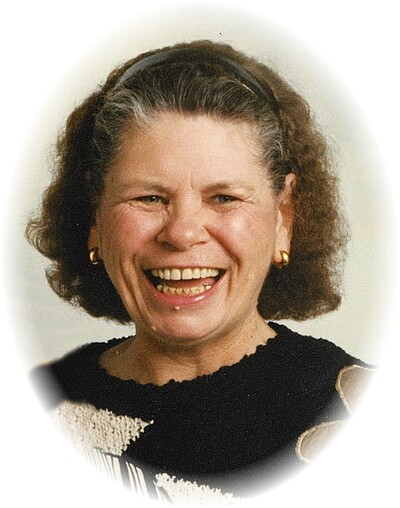