A 56-year old man was killed in a single vehicle crash early Wednesday morning, when his vehicle slammed into a concrete utility pole.

Units responded from the Polk County Sheriff’s Office, Auburndale Police Department, and Polk County Fire Rescue. Upon their arrival, they determined the driver of the car, Danny Hawthorne of Auburndale, was deceased. He was not wearing his seat belt at the time of the crash.

According to the evidence at the scene, Hawthorne had been driving a red 2007 Saturn Ion east on Lake Alfred Road, and lost control on a curve. The car rotated and then slammed into a TECO electric pole.

Lake Alfred Road was closed for about four hours while the PCSO Traffic Homicide Unit and Crime Scene Investigators were on scene. 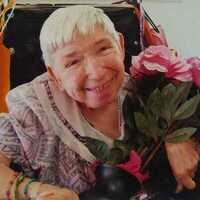